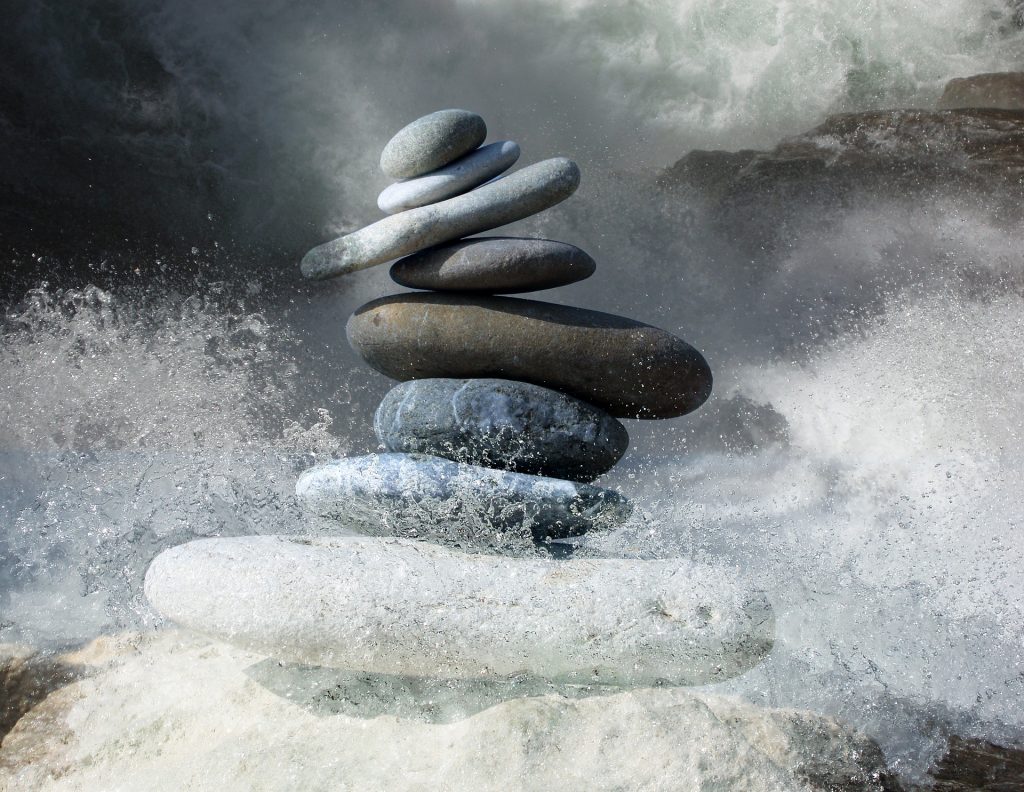 On 29 July 2022, Legislative Decree No. 105, dated 30 June 2022, was published in the Official Gazette. The so-called “Balance Decree” implements the EU directive on work-life balance for parents and caregivers (Directive (EU) 2019/1158 of the European Parliament and of the Council of 20 June 2019) and has amended several laws, including:

The new provisions entered into force on 13 August 2022.

This article provides a summary of these amends, with consideration to information provided by the National Institute of Social Security (INPS) in Message No. 3066 of 4 August 2022.

Compulsory paternity leave, which includes adoptive or foster fathers, has been extended to 10 days (not divisible into hours and also usable on a non-continuous basis) and can be taken from two months before the presumed date of birth up to five months after the birth. The leave is also available within the same period in the case of perinatal deaths. For multiple births, the duration of leave is 20 working days.

An employee wishing to take paternity leave must communicate in writing through the company’s absence management system which days they intend to take the leave. This communication must be made no less than five days in advance, even if the collective bargaining agreement provides for a shorter notice period.

According to the revised legislation, the periods of parental leave are:

On the other hand, the individual and both parents’ maximum limits provided for in article 32 of the Maternity Consolidation Act remain unchanged:

For periods of parental leave in addition to the nine months that are remunerable for both parents or for a single parent, an allowance equal to 30% of their salary is due until the child’s 12th birthday (and no longer until the eighth) or from the child’s entry into the family in the case of adoption or fostering, provided that the individual income of the person concerned is less than 2.5 times the amount of the minimum pension payable by the general compulsory insurance.

Periods of parental leave are counted based on length of service and do not entail a reduction in holidays, rest periods, 13th-month pay or Christmas bonuses, with the exception of additional emoluments linked to actual presence on duty, unless otherwise provided for by collective bargaining.

Under article 42 section 5 of the Maternity Consolidation Act, extraordinary leave for the cohabiting spouse of a severely disabled person must be taken within 30 days of their request.

In addition to any other benefits granted to workers with disabilities or caregivers for people with disabilities, a ban on discrimination has been introduced for workers who apply for or take advantage of the benefits referred to in:

As an amendment to article 8(4) of Law 81/2017, parental leave is extended for workers enrolled in the INPS’s separate management scheme for a maximum period of three months each within the first 12 years of the child’s life. Within the same period, parents are alternatively entitled to a further three months of leave. The overall limit that neither parent may exceed is extended from six to nine months.

In an amendment to article 18(3-bis) of Law 81/2017, employers who enter into agreements with flexible working provisions are required in all cases to give priority to requests from workers with:

Employees who request flexible working may not be penalised, demoted, dismissed, transferred or subjected to any other organisational measures that would have direct or indirect negative effects on working conditions. Any measures taken in violation will be considered retaliatory or discriminatory and, therefore, null and void.

Employers who refuse, oppose or obstruct the exercise of leave rights covered by the Equilibrium Decree will not be able to obtain gender equality certification or similar certifications provided for by the autonomous regions or provinces for two years prior to the request for certification.